Trust the experts at Novalab to carry out difficult projects.

Our teams of scientists use a wide range of instruments.

The methodology includes nephelometry, ELISA assays. The testing is performed by ASCP-certified Medical Technologists and includes the following tests:

Plasma is the most effective known transformer of an electromagnetic wave, plasma can sustain a very large electric field with values that are up to 10,000 times stronger than those seen in the RF cavities of the particle accelerator.

By directing a laser through a plasma medium, a wave is created which forces the electrons to create a strong electric field. Particles are injected/trapped between the waves so they can be accelerated to the speed of light.

In the laser wakefield technique, the lake is the plasma and the boat is the laser driven beam. By oscillating between the transverse field of an electromagnetic wave and the longitudinal field of a plasma wave the electrons are accelerated creating a high quality beam.

Higher energy gained through particle acceleration has many industrial and research applications. It can even allow us to understand the origin of the universe and to view the smallest building blocks of nature.

The methodology includes nephelometry, ELISA assays. The testing is performed by ASCP-certified Medical Technologists and includes the following tests:

The Microbiology Laboratory is composed of several sections including Aerobic and Anaerobic Bacteriology, Mycology, Parasitology, Mycobacteriology. Monday to Friday.

Our clinical pathologists are available seven days a week to render diagnoses and first recommend testing.

Our processes will be tailored to best fit your needs, and we will assist you by answering your important questions.

Trust the experts at Novalab to carry out difficult, non-routine analytical projects equipped to support research. 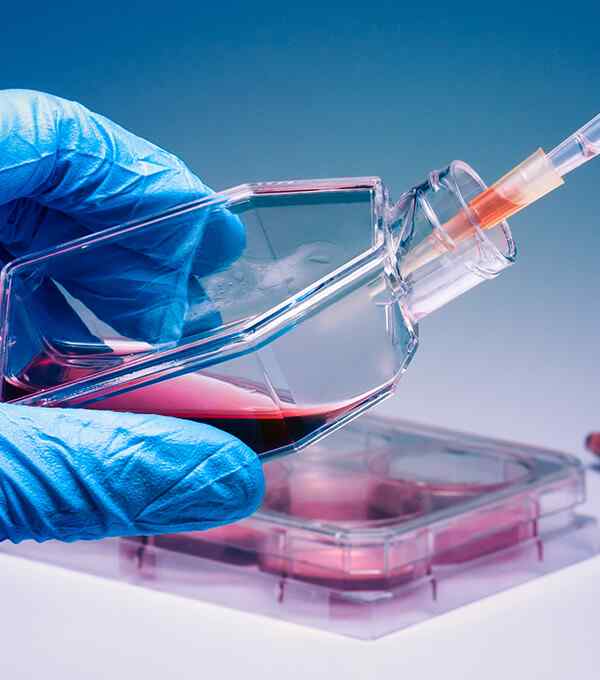 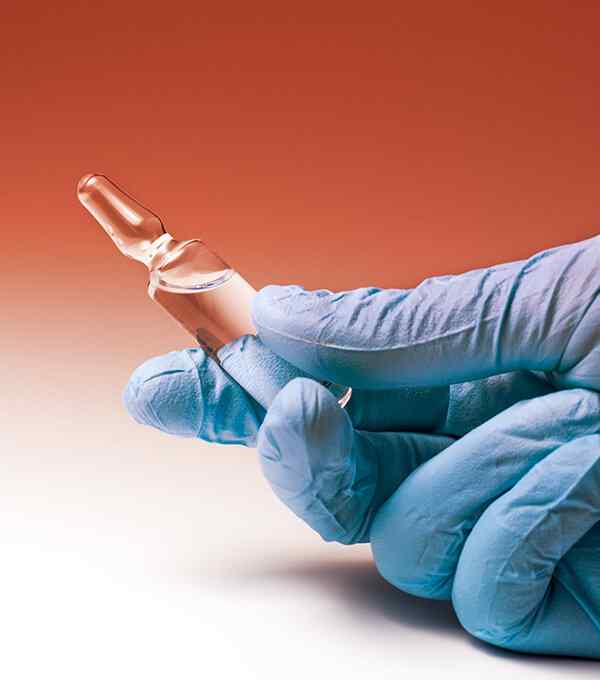 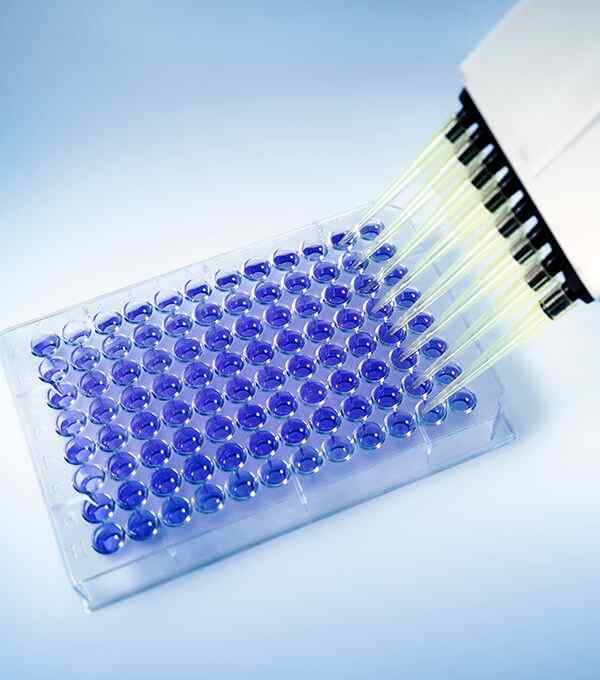